Census to end one month early 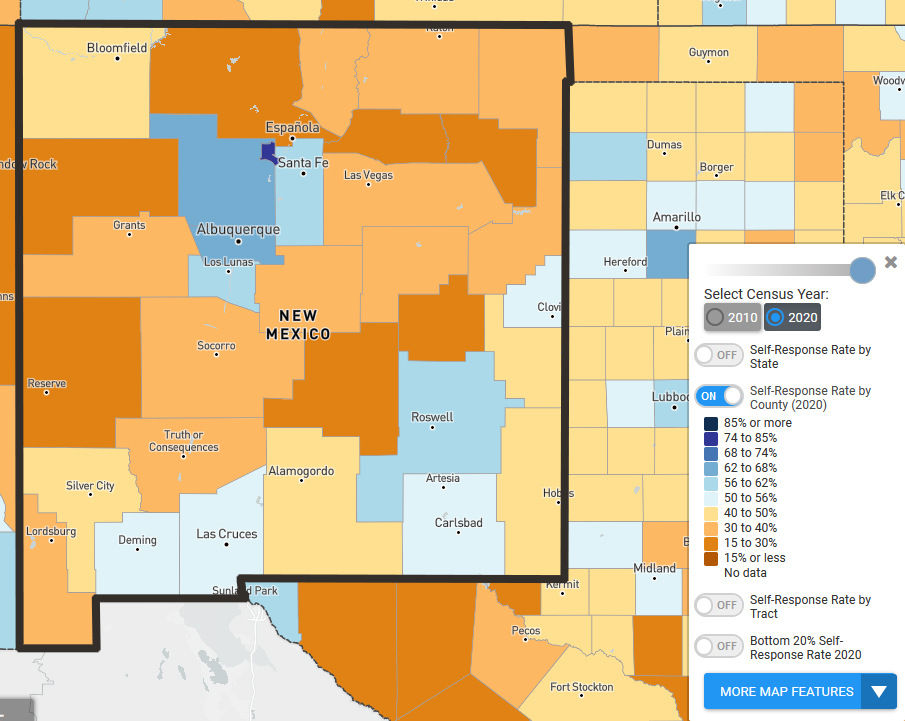 NPR reported that the Census Bureau will be cutting operations a month short to conclude on September 30.

Forcing the U.S. Census Bureau to rush the census in the middle of a pandemic is part of an intentional plot to sabotage the census to reflect a less diverse and inaccurate portrait of America. A rushed census shortchanges critical operations that count people of color, American Indians, low-income people, and people experiencing homelessness. This would skew Congressional representation, redistricting, and critical funding for every state in the country.

Today’s news raises the urgency for Congress to ACT to extend the statutory deadlines for reporting apportionment and redistricting data from the 2020 Census. Below are some resources and suggested actions to take. We encourage partners to release statements and mobilize in opposition to efforts to shortchange critical operations that count people of color, American Indians, low-income people, and people experiencing homelessness. We must push back hard.

TAKE ACTION: (Note that some of these actions may be considered grassroots lobbying if you are referencing specific legislation. Always check with your legal counsel before proceeding with action.)