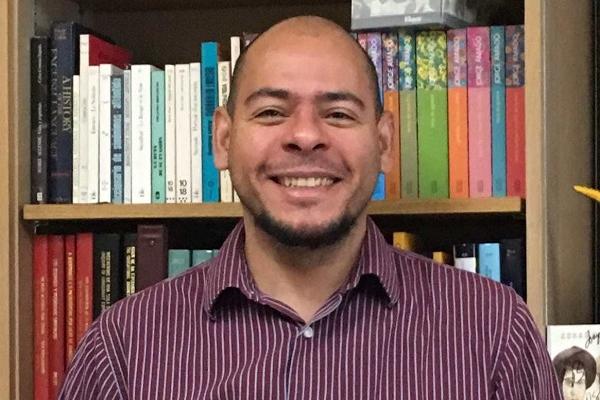 Recently, nineteenth-century Afro-Brazilian writer, Machado de Assis, made the news in Brazil and abroad due to several upcoming and just launched translations of his most famous novel. One of the two English translations sold out on the very first day, which prompted some surprise among Brazilians. Twenty years ago, specialists started to revisit his works within the framework of slavery and racial issues in Brazil, and Machado de Assis has been brought to the spotlight again.

Although defining one’s race in Brazil is not an easy task, scholars have been working towards not only reclaiming his African Heritage, but also unveiling how his literature dealt with race and racial issues. To put it simply, for a long century his works and attitude have been read as if he evaded discussions of race and slavery, which put in motion the process of recreating his physical appearance. In this presentation, Dr. Paulo Dutra will briefly discuss several aspects of the whitening process of Machado de Assis and the current status of the scholarship on the topic.

This event is co-sponsored with The Ohio State University's Center for Latin American Studies.