Representing Race in the Roman Empire: Images of Aethiopians in Ancient Italic Visual and Material Culture 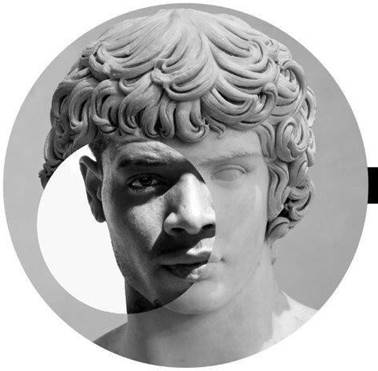 The representation of foreign cultures with manifest “racial” differences, such as unfamiliar physical traits or strange-seeming ethnic customs, has been a longstanding and often visceral site for human artistic expression. The visual and material culture of the Roman Empire provides a particularly abundant record of such cultural encounters, which render visible complex formulations of foreignness, social hierarchy, and power.

This lecture focuses on how Roman artists represented “Aethiopians” (sub-Saharan peoples) in different visual media, and explores issues related to the patronage, production, and viewership of these works. It looks at the conventions of their imagery, the critical axioms of their study, different categories of their representation, and their contemporary re-presentation in a museum setting. These images inhabit the social practices of Romans in diverse ways (e.g., jewelry, decorative items, grave goods), and in this way speak to the multivalence and transferability of their meaning (e.g., as exotica, apotropaic). By investigating the full range of meaningful acts by which Romans integrated images of Aethiopians into their social practices and mundane regimes across the empire, we stand a better chance of gaining insight into their cultural figurations of racial difference.