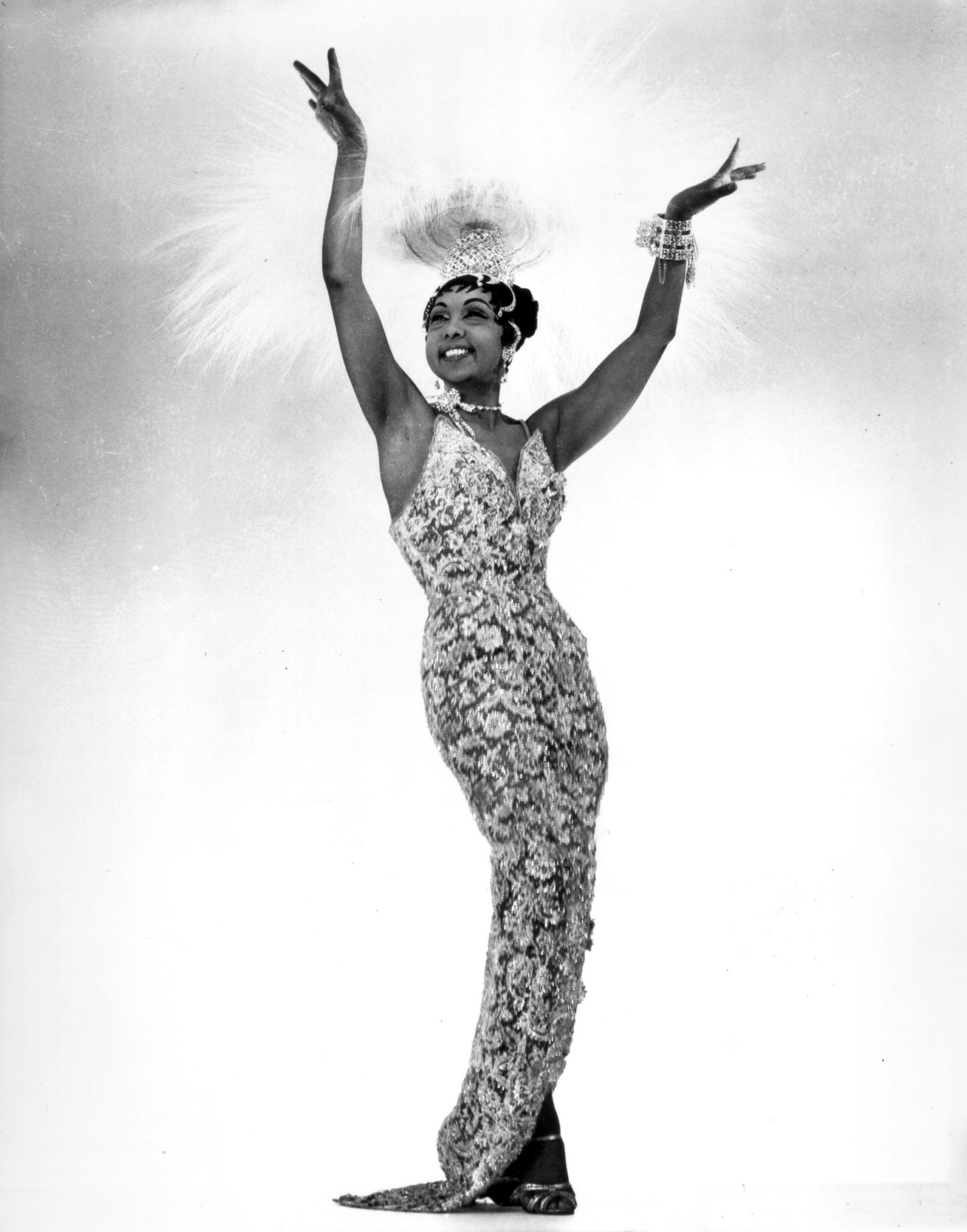 African American entertainer Josephine Baker, also known as the “Black Pearl” and the “Creole Goddess,” made a huge splash in 1925 when she arrived in Paris, France.

There, she opened in La Revue Nègre, which was a musical show that included a cast of musicians and dancers, such as Louis Douglass, Sidney Bechet, and Marion Cook, from Harlem, New York. The show garnered considerable acclaim and cemented her role as a sensational performer.

After this show, she broke her contract and began performing in her own shows often with a banana skirt and exuding exoticism and sensuality.

Her Danse Sauvage established her as the biggest Black female star in the world, traveling across Europe and the globe.

Pablo Picasso drew paintings of her, and Ernest Hemingway spent time with her.

But even with international stardom, her career progressed primarily in France, where she starred in several films in the 1920s and 1930s and recorded music.

Baker’s presence helped to change the cultural landscape of interwar Europe and contributed to a new understanding of African American culture.

Tiffany Florvil shares her path to stardom, her performances, her involvement in the French Resistance, and later civil rights activism. In doing so, she attempts to show Baker’s importance beyond her celebrity.

Tiffany Florvil is an Assistant Professor of European History at the University of New Mexico, where she specializes in the histories of post-1945 Europe, the African diaspora, gender and sexuality, and emotions.

She has published pieces in the Journal of Civil and Human Rights and The German Quarterly. Florvil has also co-edited and published the volume, Rethinking Black German Studies, as well as published chapters in Gendering Post-1945 German History, To Turn this Whole World Over, and Gendering Knowledge in Africa and the African Diaspora. Her manuscript, Mobilizing Black Germany: Afro-German Women and the Making of a Transnational Movement, is in production at the University of Illinois Press. She is also the series editor of “Imagining Black Europe,” a new book series at Peter Lang Press.