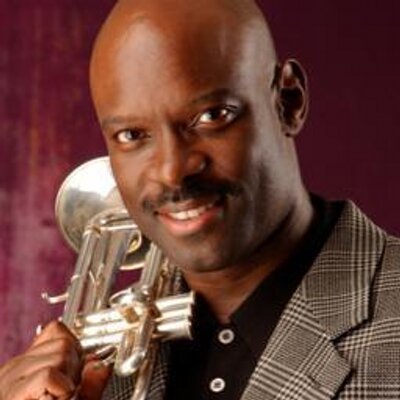 This is Hughes' homage in verse and music to the struggle for artistic and social freedom at home and abroad at the beginning of the 1960s.

Originally, Hughes created “Ask Your Mama” in the aftermath of his participation as an official for the five-day Newport Jazz Festival of July 1960, where he shared the stage with such luminaries as Louis Armstrong, Dizzy Gillespie, Horace Silver, Dakota Staton, Oscar Peterson, Otis Spann, Ray Charles, and Muddy Waters. The musical scoring was designed to serve not as mere background but to forge a conversation and a commentary with the music.

Though Hughes originally intended to collaborate with Charles Mingus, and then Randy Weston, on the performance of this masterwork, it remained only in the planning stages when Langston Hughes died in 1967. Its recovery now in word, music and image provides a galvanizing experience for audiences everywhere.